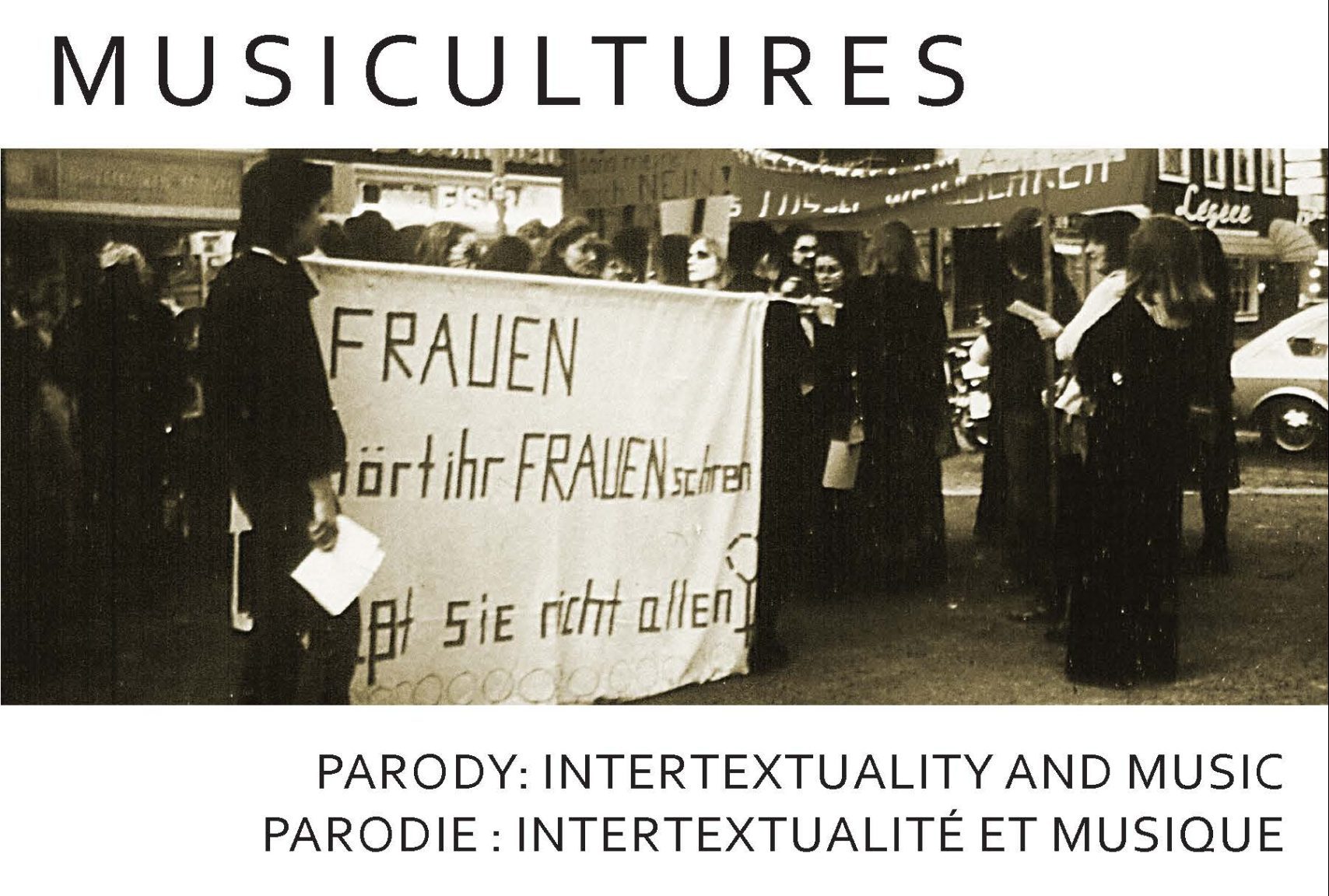 47: Parody and Intertextuality plus open articles

The Canadian Society for Traditional Music is dedicated to the study and promotion of musical traditions of all communities and cultures, in all their aspects. The scope of the Society's activities is intended to reflect the interests of all its members, including ethnomusicologists, folklorists, performers, music enthusiasts, and the music community at large.

Formed in 1956 as the Canadian Folk Music Society by the ethnographer and folklorist Marius Barbeau, the Society provides a national focus for lovers of diverse musical traditions, with annual conferences held in all regions of the country, from St. John's, Newfoundland, to Vancouver Island, British Columbia. From its initial focus upon First Nations and rural French and English cultures, the Society has broadened its horizons to encompass musical expressions found throughout Canada and the world.

As founding president, Marius Barbeau had a significant impact on our Society and is often looked to with respect and reverence. However, we cannot overlook the harmful ways in which he engaged with Indigenous peoples and nations.

In particular, Barbeau undertook work that explicitly aimed to dispossess Indigenous peoples of their lands. Barbeau also facilitated the appropriation of Indigenous cultural belongings, promoting their misuse. We do not condone these actions by our founding president. They are unequivocally wrong.

As a Society, we are committed to addressing the ongoing impacts of settler-colonialism, especially within the context of music research and performance. We are currently exploring possible pathways  to build stronger relationships with Indigenous peoples and nations. 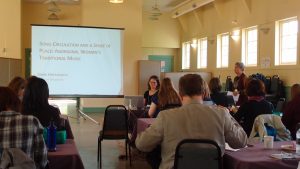 Connect with us on Social Media

Tweets by @CSTM_SCTM
Scroll To Top